With many seniors in the field of shipping agency and brokerage service, we offer various services such as husbandary agency, protecting agency for cruise, bulk vessel, LPG, tanker..,

From shipment of few kgs to heavy equipments, from remote delivery point in the Alpes or in Sardinia, we can arrange in "door to door" package. By the agency network spreading across the continents, we are self-confident to provide our customers air transport products and it is important that time is always guaranteed.

This is our strength. With a team of well-trained employees, we provide a diversified list of sectors on pharmaceuticals, cosmetics, FMCG, and spare parts for the automotive industry, electronic components..,

With a team of experts that experienced in large projects, we understand the customer's needs. Our experts will advise the customers with appropriate solutions, and it is important that "Safety - Time - Cost" are the priorities that we put on top.

With diverse services ranging from LCL, FCL, Consolidation.., we advise and provide optimal solutions to the customers in order to ensure the fastest schedule, save costs. By Sea/Air Combined Transport product, transit via Dubai, cargo will reach European destinations earlier than by sea freight. Similarly, we design Sea/Air Solution via Incheon airport, this will help cargo come North America destinations faster. These products help customers to save cost while cargo has been delivered on time, especially in the peak season.

We operate daily service for LTL and FTL cargo from Danang to Ho Chi Minh City, the most dynamic center of the country. By owning a tractor fleet, we always take the initiative in operating transport, ensuring the delivery time to the customers. Our warehouse locates in Binh Duong IP, the ideal position to meet the cargo from Tan Son Nhat airport, ICD, seaport and organized by consolidated container to Danang.
« Previous ‹ PLAYBACK STOP PLAY › Next »

Pigeon Logistics Co., Ltd. is created by a group of experienced and professional experts in freight forwarding, logistics and shipping agency sectors in Viet Nam...read more

Becoming a logistic enterprise of Vietnam with reliable brand in Vietnam and the Southeast Asia to provide services with professionalism, good quality, and competitive cost. 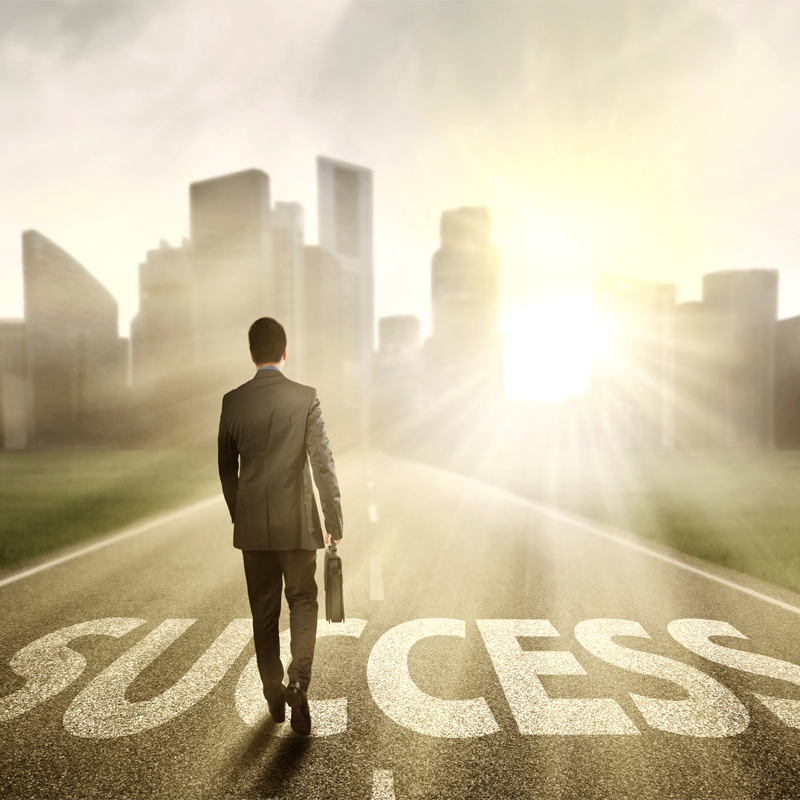 From shipment of few kgs to heavy equipments,...

From Boloven Highlands or Plain of Jars,...

North – South domestic transport is the strength of...

This is our strength. With a team of...

We operate daily service for LTL and FTL cargo...

With a team of experts that experienced in large...

With many seniors in the field of shipping...

We understand that customers require not only...

Ask us for a quotation!

Domestic logistics firms have got ready to compete with foreign service providers in Vietnam, the market which has been fully opened since January 11, 2014.

Also in 2013, Gemadept successfully took back its investment capital from Vinh Hao, a mineral water brand.

Do Van Nhan, Chair of Gemadept, said the company is implementing its plan to withdraw capital from non-core business fields to gather its strength on its major business fields – logistics and port development.

Nhan said that Vietnam has fully opened its logistics market to foreigners, which means that foreign investors now have the right to set up 100 percent foreign invested logistics firms in Vietnam. If Vietnamese enterprises cannot upgrade their service quality, they would be defeated in the home market.

In order to be able to compete with foreigners, they need to gather their strength to develop logistics services. And in order to do that, Vietnamese enterprises need to restructure themselves to become financially stronger.

In fact, Gemadept began focusing on developing ports and logistics services in early 2013 already. But only on October 14, 2013, did it take the first important step in the restructure plan by buying 12 million shares of Nam Hai – Dinh Vu Port, worth VND120 billion.

The deal helped raise Gemadept’s ownership proportion at the port in Hai Phong City from 54.66 percent to 84.66 percent.

Besides, Gemadept is developing Nam Hai Port, also in Hai Phong, which has the capacity of 230,000 TEUs per annum, 53 percent higher than the designed capacity.

Its Phuoc Long ICD in HCM City and Gemadept Dung Quat in Quang Ngai province have also been well developed, bringing high profits to Gemadept. The port development sees the average growth rate of 23.6 percent in the last three years.

Do Xuan Quang, Chair of the Vietnam Logistics Association (VLA), has noted that Vietnamese firms now tend to withdraw capital from other business fields to focus on logistics. They need huge money to make investment in technologies and labor force to provide logistics services with international standard quality.

Quang, though admitting the big advantages of foreign invested companies, still believes that Vietnamese can compete equally with foreigners, if they can make reasonable investments to undertake some certain links of the chains.

Some logistics have been seeking the cooperation with commercial banks to draw up more effective solutions for Vietnam’s logistics industry.

OCB Bank and ICD Tan Cang – Long Binh, a subsidiary of Tan Cang Saigon Corporation, have signed a contract on an integrated finance & logistics solution to be provided to import-export companies.

With the solution, the services of making customs declaration, transportation, lending money will be provided to the companies which only need to contact either the bank or the bank’s partners.

OCB said the solution would allow enterprises to cut 5 percent of logistics costs and 20 percent of international payment costs.